The iOTA Programme will provide innovation experts to deliver a series of Master Classes and Workshops to assist you to expand and grow your business. Please contact the relevant delivery agent or aveen@eastborderregion.com 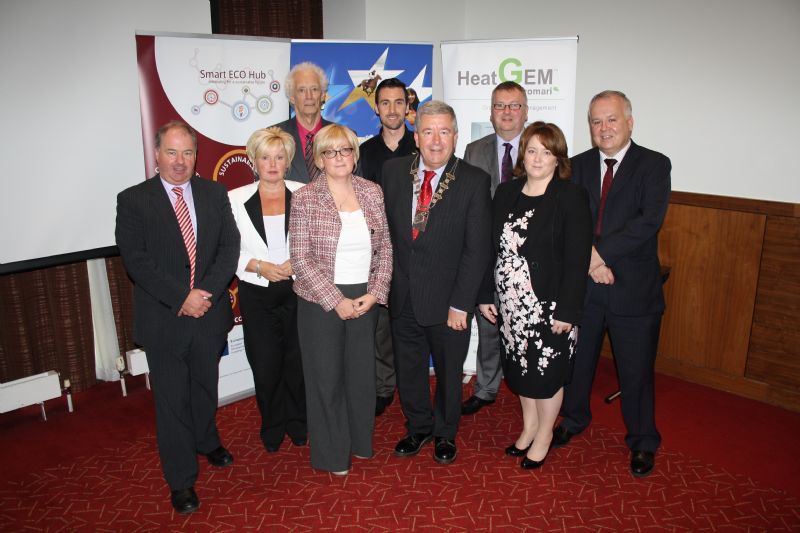 A total of €15.2 million of INTERREG IVA funding has been secured by EBR across a total of eleven projects ranging from Tourism, Enterprise development and Environment based projects. In addition a total of 38 new jobs have also been generated directly through the projects.As we are nearing the end of the INTERREG IVA programming period Members listened first hand to some of the success stories of EBR projects to date.

The ASPIRE project which has a dual purpose of tackling increasing levels of graduate unemployment and underemployment & also addressing the increasing pressure on small businesses to survive and remain competitive is an extremely successful project which has secured employment for 60 graduates working with 60 SMEs within the region for a one year period.

Sharon Daly, Project Co-ordinator informed members of the immense demand for the ASPIRE project which seen the project vastly oversubscribed.  Members also heard first hand from a graduate and business representative on their experiences to date participating on the programme.

“Due to having a graduate in place, our company has been able to carry out in-depth research into a new market.  This result is that the company was able to launch a new business unit by early February.  In addition, our Graduate has helped the company successfully deliver on a contract, which has generated new revenue for the company”, stated Oonagh Garry, of Peak Performance Recruitment Ltd, Co. Louth.

During the Forum meeting members were also briefed on the success of the EBR Smart Eco Hub project which is a cross border cluster project for the sustainable energy sector. The main aim of Smart Eco Hub is to drive economic growth and job creation through collaboration and innovation in the sustainable energy sector to develop and exploit new technologies for local and international markets.

During the forum members learned of an exciting new collaboration between three companies participating in the project. The collaboration has resulted in the creation of an innovative new product called HeatGEM. HeatGEM is a complete Boiler Energy Management device for central heating boilers. One company has fulfilled the role of developing and marketing the product, one fulfilling the manufacturing of the project and one taking on the role of distribution, installation and servicing.

Chairman of East Border Region Councillor Alan McDowell thanked contributors and stated how encouraging it was to see such successes developing from EBR projects, “In a time of recession and hardship I am delighted to hear such positive news stories which are clearly demonstrating how our eleven EBR projects are pro-actively assisting our SMEs in not only improving their development and profitability but in also increasing their workforces and capacity”.

Members also received an update on the workings of the North South Ministerial Council during the meeting and an update from EBR Chief Executive Pamela Arthurs on EBR’s plans post INTERREG IVA. 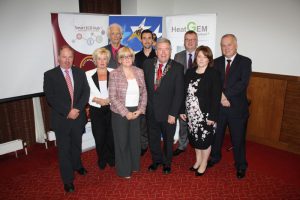 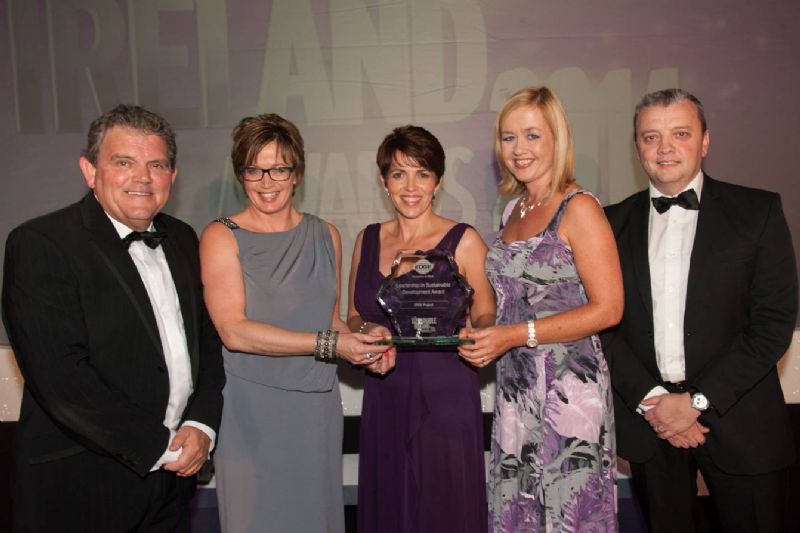 East Border Region are delighted to announce that our successful INTERREG IVA funded STEM project was awarded the “Leadership in Sustainable Development” award at the Sustainable Ireland Awards ceremony held in the Ramada Hotel, Belfast on Wednesday 3rd September.

The project received the award in recognition of its works with over 150 businesses to help them cut their energy, waste and water bills to make them more competitive and reduce their environmental impact. 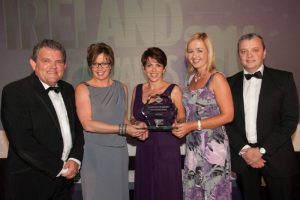